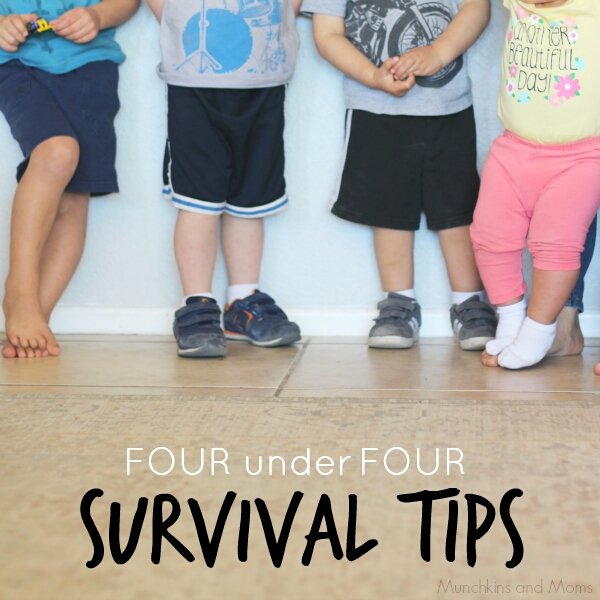 When I found out we would have four kids under four years old, I did what any modern mom would do- search Google and Pinterest for help. Turns out there’s not a lot written on the topic (go figure). Search two under two, there’s a plethora of articles. Three under three? Take your pick from a sea of posts. But four under four? Cricket cricket. It’s pretty much a wasteland coming up with tips on how to survive this stage. After several weeks of trial and error, I think we found our groove and I’m ready to share it with you, Pinterest, and the Google search bots. I’m ready to answer (one of) my most frequently asked questions, “How do you do it?!?”

Eat outside. To quote myself from our daily routine post,”My kids inevitably spill milk everywhere, plop oatmeal on the table, or smash a banana on the floor. Inside that would spell frustration, outside it spells bird food.”

Let the kids spend lots of time outside. This is my sanity saver. Outside is their “yes zone” There are very few things I have to tell them no to when they play outside. That makes everyone happy 🙂 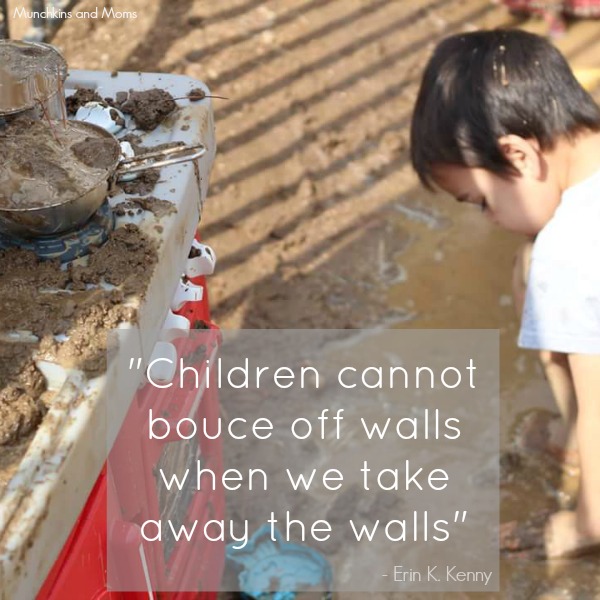 Have a solid routine. The kids know what to expect and there’s very little argument against it once it’s established. See what our daily routine is like here.

Encourage independence. You’ve only got two arms and you are outnumbered. Keep it together by having kids do some tasks on their own. I love the old Montessori adage, “Never help a child with a task at which he feels he can succeed.”

Have the kids help clean. I’m not saying they should take on the entire list of household chores, but mine LOVE helping with some easy tasks: sweeping with a child sized broom,vacuuming with this vacuum (never really picks up dirt, but its fun to pretend!), or just giving them a baby wipe and letting them clean doors and walls. 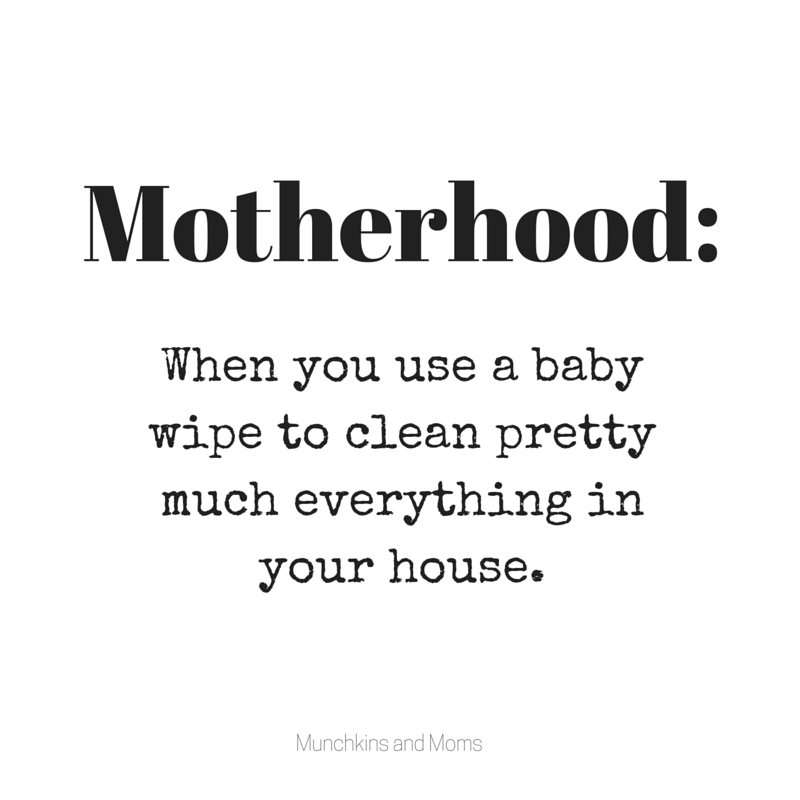 Pick your battles. What are you really willing to monitor a time-out for? Set your boundaries and stick to them, but decide now which former rules can probably go by the wayside. For me, that’s wearing shoes outside. My kids hate doing it and I’ve given up being the shoe police. Now eating in the living room? No way. That’s a hard and fast rule I stick to.

Laugh and document the craziness. I know it’s hard to believe, but you’ll likely only have four under four for a year or so- they grow up all too fast. I know I’ll want to reminisce these days in the years to come,so I photograph as much of it as possible.

Invest in Amazon Prime. Shopping with one kid is tricky. With two, it’s hard. With three- bring the spouse. But with FOUR UNDER FOUR? Shop online. Until someone invents a drive-through diaper and formula store, Amazon Prime is your BFF.

Adjust your standards of cleanliness. If I changed my kids clothes for every drop of ketchup or random dirt smear, I’d probably quadruple my laundry load. I have to let it go…

Let go of “mom guilt” I may not iron my clothes or scrub my floors like other moms, but we all have different loads to handle and different priorities for our family. I need to be okay with what I can do and not compare myself to others.

Are you a parent of multiple kids? What are your survival tips? 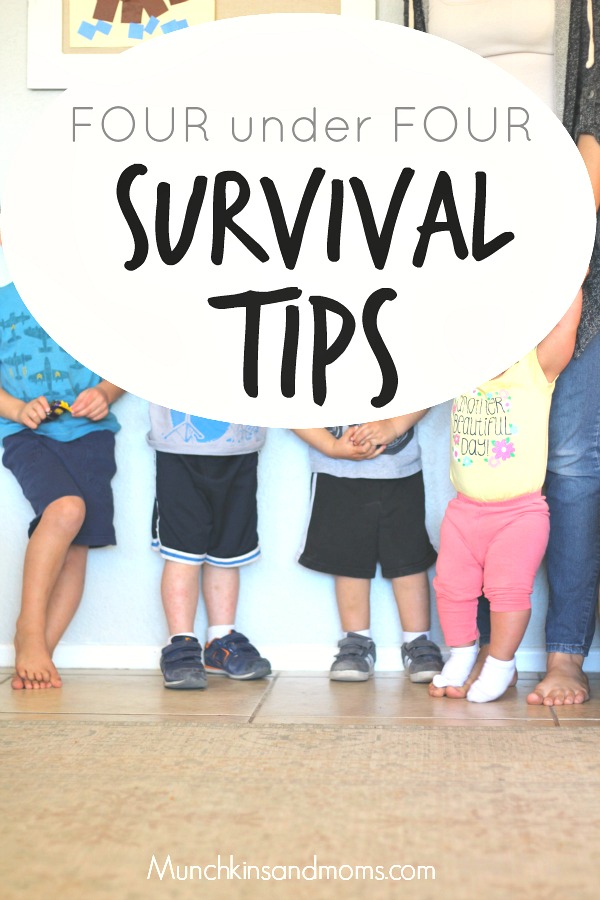