Infertility, Adoption, and Faith: My Story

The hubby and I have struggled with infertility for many years. In fact, a lot of couples unfortunately go through the trouble of infertility when they look into the idea of having kids. A friend of ours had always said he wanted kids and we also thought he’s make a great father. When he was ready to try for kids with his partner, there was no luck. As he was getting quite worried with the outcome, he visited a doctor, who told his he suffered from a condition like varicocele. This is where the veins in the scrotum become enlarged. From this diagnosise, he did fall into a slight depression as he didn’t know what to do. Having done some more research into this, he found out that it was something that could be resolved through surgery. Since having this procedure done, he feels like a new man. Things seem worse then they are at first. But there is always a solution to any problem.

As a teenager I was diagnosed with PCOS and always knew getting pregnant would be difficult. But in my mind, “difficult” meant trying for a few more years and it would eventually happen. Well, after 7 years of trying I finally came to the realization that this might not ever happen for us…That’s where my journey really began.

We went through a year of unsuccessful infertility treatments (and insurance denying us IVF – We nearly went through United Medical Credit to fund it, but decided on a different route- when we had to have a discussion. What now?? I cried. I didn’t know “what now”. I am a little bit of a control freak and there I was with NO CONTROL over my own body. I felt like a failure. As a woman and as a wife. At first I thought it might be a punishment. Barrenness is a curse in the Bible, what was I being punished for?? Then I thought maybe I didn’t have enough faith. After all, with the faith of a mustard seed the Lord can move mountains-So I served and participated in as many church activities as possible. I was also reading my Bible and learning from other barren women. Sarah had to wait and I felt right there with her in the waiting room….. Hannah prayed earnestly and I had done that already…What else did God want from me??? I finally realized that God wasn’t interested in an exchange and this was not a punishment. He chose this path so that He can receive glory through it, and I was definitely not glorifying Him in the journey thus far.

At this point I really tried to listen to what God was trying to teach me in all of this. I still had difficult moments. We discussed adoption and although I knew I could love an adopted child as my own, I struggled. I had to go through a mourning process. You see, when God created man he created him in His own image. God had placed that desire in me as well. I wanted to have children in my image. But my God is such a gentle father. He knew I needed to go through this period of mourning.

As I went through this period of grief, I prayed that the Lord would give me a promise I could hang on to. A covenant of peace. On the very morning I asked for this in prayer, I opened my Bible to my daily reading. I was reading from Galatians 4 that morning when I came across this verse:

Galatians 4:4
“But when the fullness of the time had come, God sent forth His son, born of a women, born under the law, to redeem those under the law, that we might receive adoption as sons.”

I was amazed. I had been waiting to hear from the Lord for so long. Was this finally it? Was God telling me he planned for us to adopt? After all, we are His adopted children. I was in disbelief and prayed “Lord, if this is your will please confirm it in my heart today.” and I kept reading.
Even just typing this now brings me to tears. I continued reading and when I got to verse 27 I cried harder than any tear I had ever shed through the entire infertility process:

Galatians 4:27
“Rejoice, O barren, you who do not bear! Break forth and shout, you who are not in labor! For the desolate has many more children than she who has a husband.”

This verse was actually a quote from Isaiah 54. I turned there and read the whole chapter. I could not stop from crying. Verse after verse spoke directly to me:

Isaiah 54:7-8
“For a mere moment I have forsaken you, but with great mercies I will gather you. With a little wrath I hid my face from you for a moment, But with everlasting kindness I will have mercy on you.”
v. 10
“For the mountains shall be depart and the hills be removed, but my kindness shall not depart from you, nor shall my covenant of peace be removed.”

I had my confirmation. Crying and ecstatic, I woke my husband up and explained how God had spoken to me. It was clear that we were to move forward with adoption. Grief had left me completely and I was overfilled with joy and excitement. I knew beyond a shadow of a doubt that God had a great plan for us. And as strange as it sounds, my infertility (which I once considered a curse), became a blessing. I came to know God in a more personal way. He became my comfort like never before. It is a feeling which I can only describe as a miracle.

I am choosing to spare the details of the full adoption (we chose foster to adopt) for the sake of privacy. But you should know that in the end, God delivered on His promise: We not only adopted one child, but two biological siblings! We count ourselves blessed beyond belief. And we know God is not through with us yet, for he has still promised more… 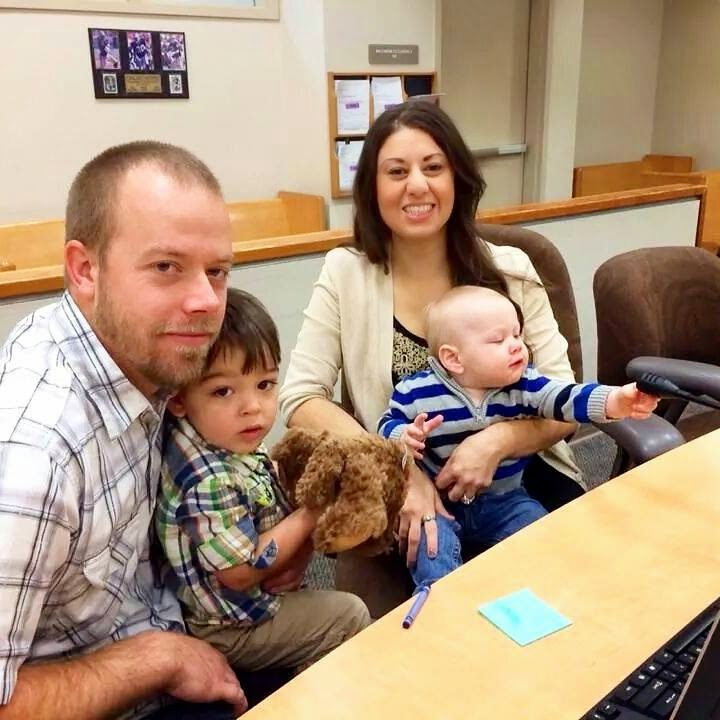 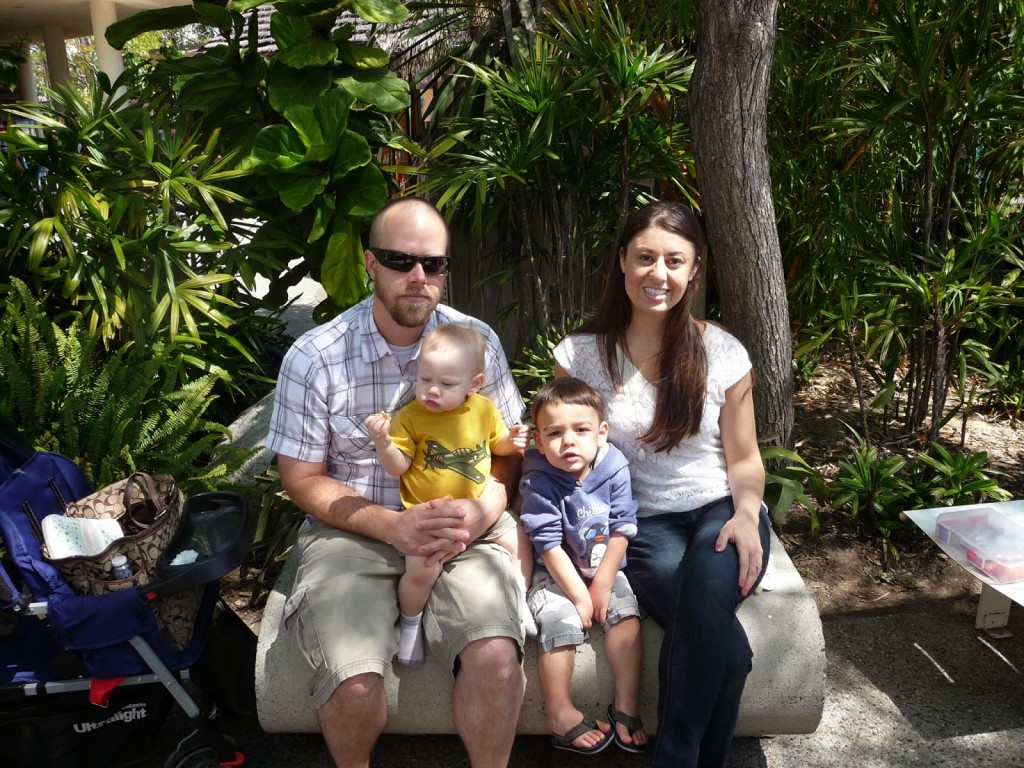 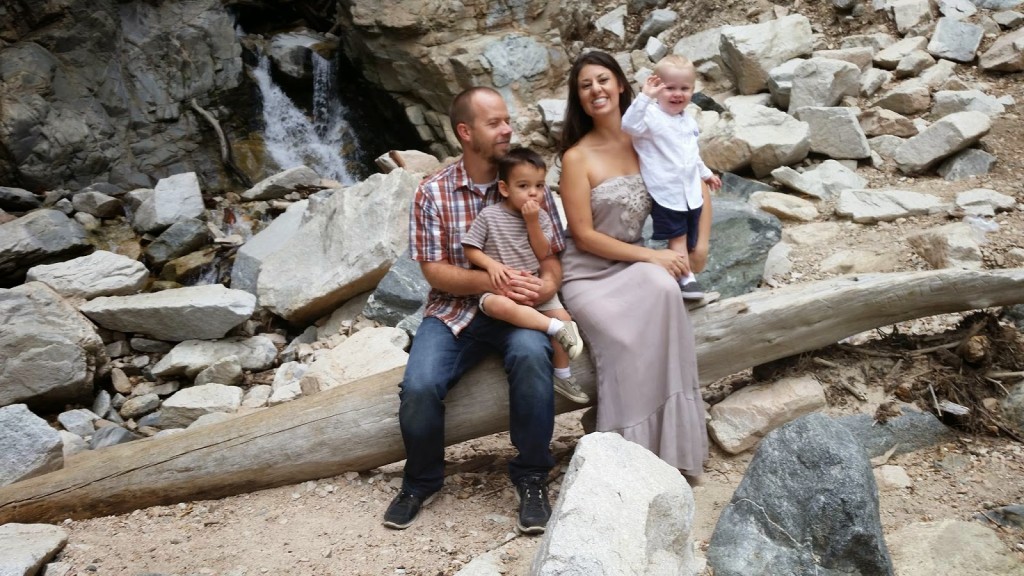 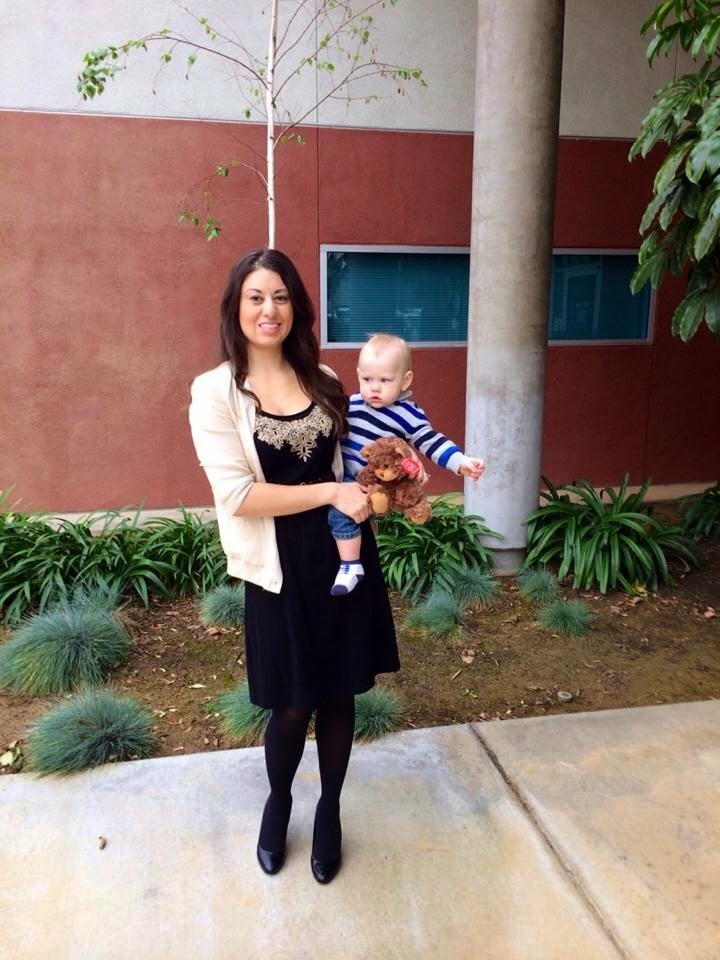 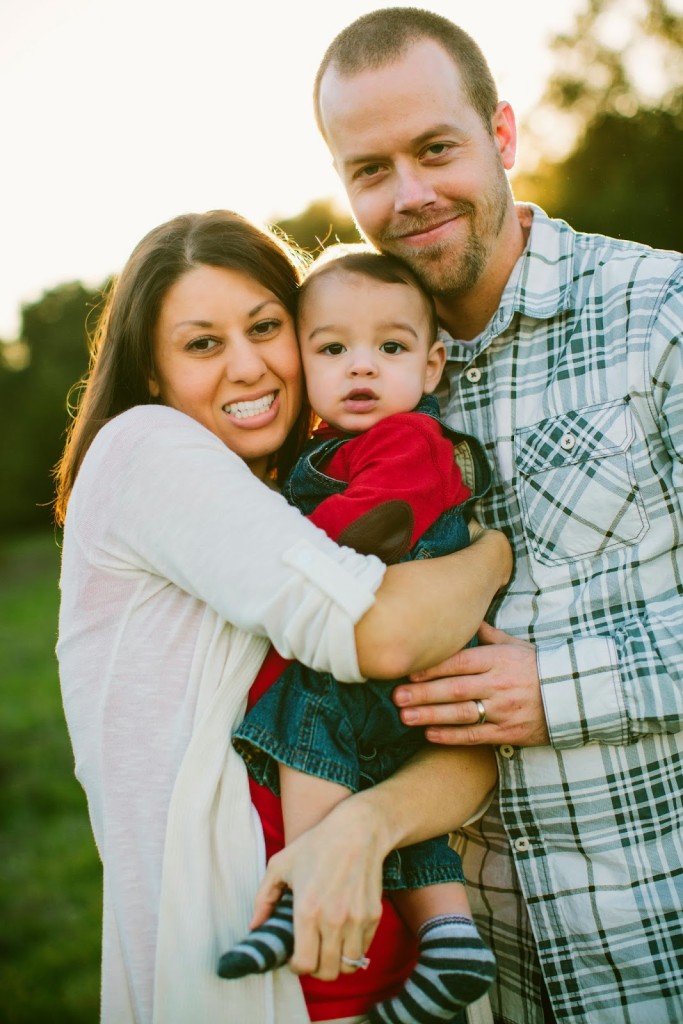 3 thoughts on “Infertility, Adoption, and Faith: My Story”