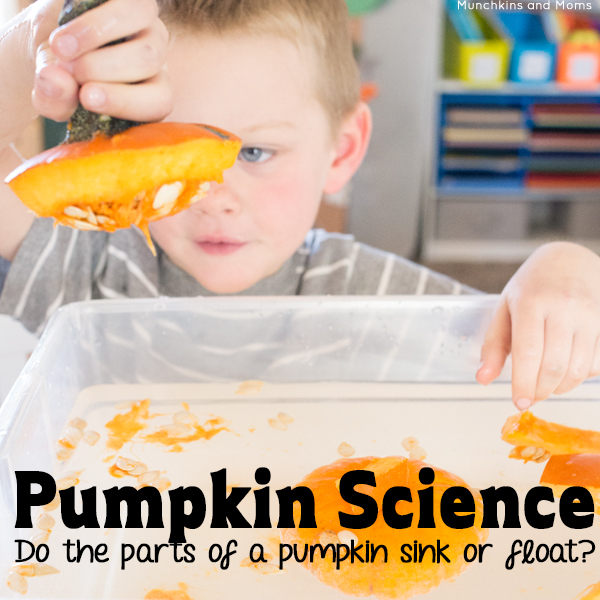 This year I have been finding opportunities to use real pumpkins in our preschool activities as often as possible. There’s nothing like feeling the weight of a pumpkin and exploring all of its sensory elements to make learning about science more engaging and fun! Obviously, if your kids are older, you may need to use this equipment available on SciQuip or somewhere similar to challenge them more. As your kids get a better understanding of scientific principles, it can be useful to use real lab equipment to help them expand their learning. Who knows, your kids might become real-life scientists one day!

This pumpkin sink or float science activity is a twist on a classic. Typically, children are invited to dunk pumpkins of various sizes into the water to test their buoyancy. In this activity, we decided to test the separate parts of a pumpkin to see if they sink or float.

(This activity was the perfect follow-up to our Sorting Parts of a Pumpkin hands-on science activity). 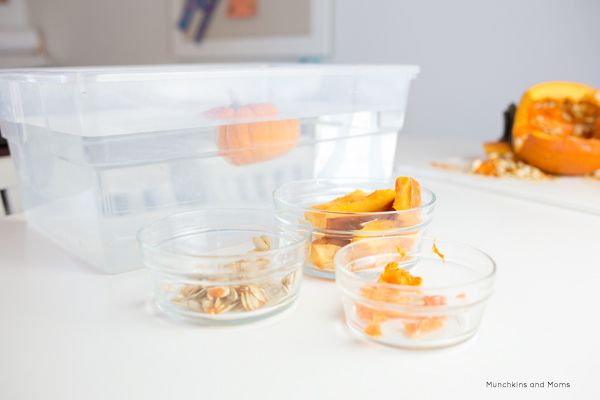 We started the experiment by gathering the leftover pumpkin pieces from our pumpkin sorting activity.

From there we observed what a mini pumpkin does in the water- sink or float? My kids guessed sink… 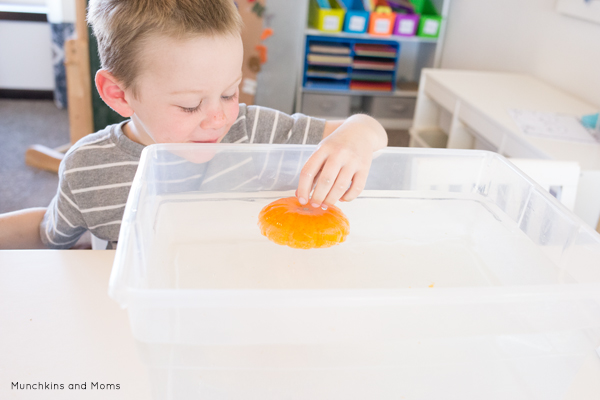 It floats! Now based on that information, we created a hypothesis for the rest of our pumpkin parts (guts, seeds, stem, rind). Will all the parts of the pumpkin float as well? Or will some of them sink? 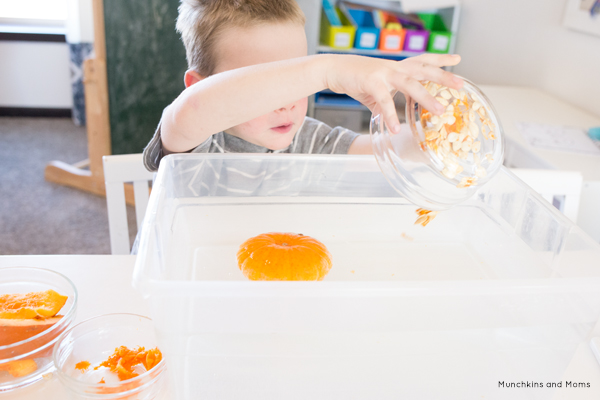 My kiddos guessed they would all float, just like the mini pumpkin did. 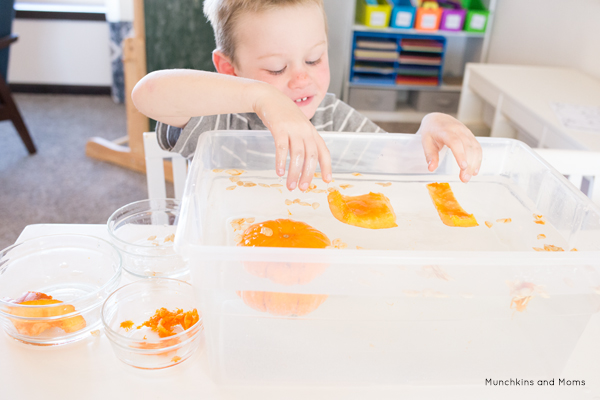 That’s the look of pride because their hypothesis was correct thus far. The seeds and rind were both floaters. Next up was the pumpkin guts. 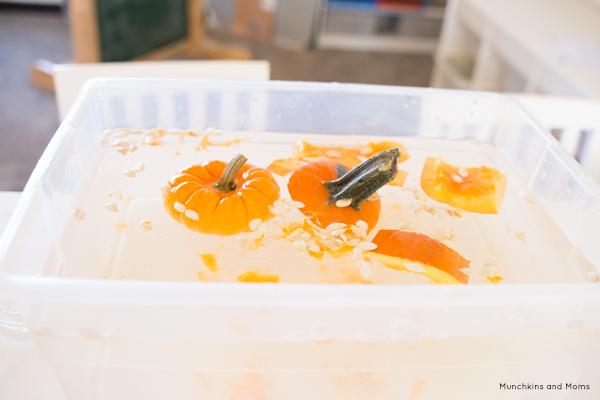 I don’t think the picture shows it clearly, but the pumpkin guts were kind of an enigma. Some of them floated and some sank! After a while they disintegrated and tinted the water orange. It looked like pumpkin soup!

Now that I reflect on the activity, it would have been great to have a worksheet where my kids could have recorded their observations! Maybe I’ll make one for next year. 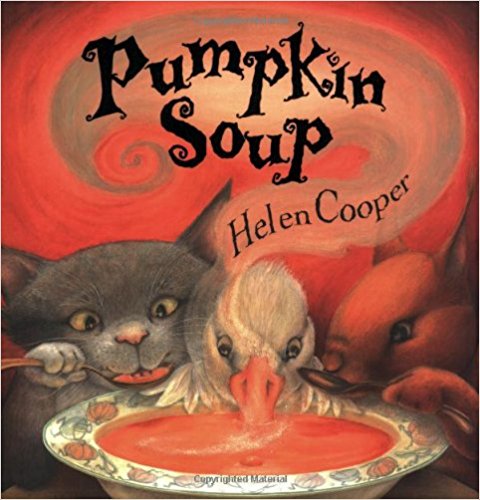 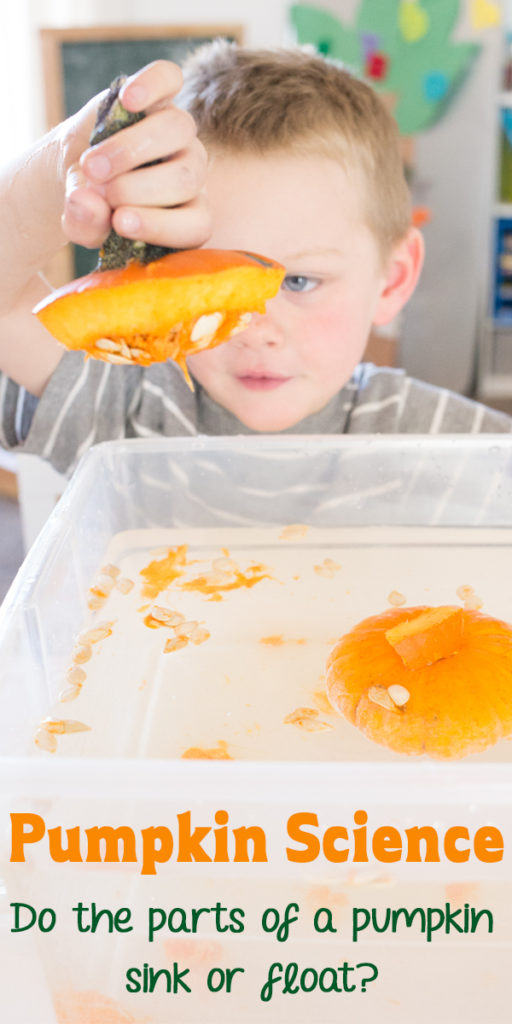